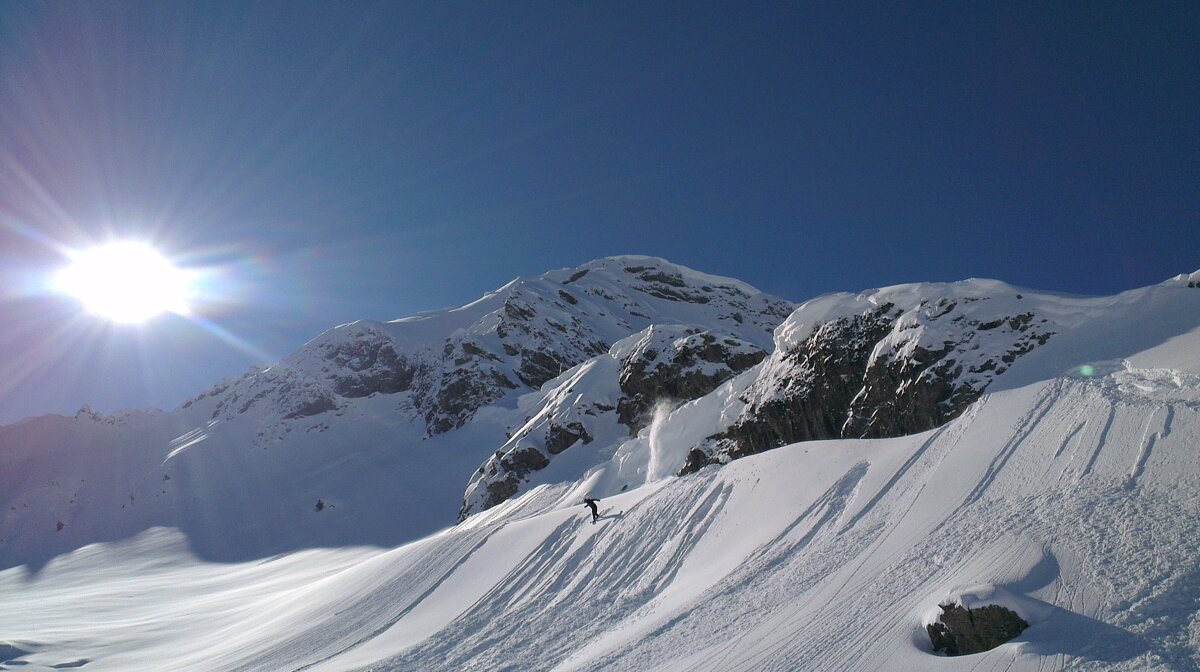 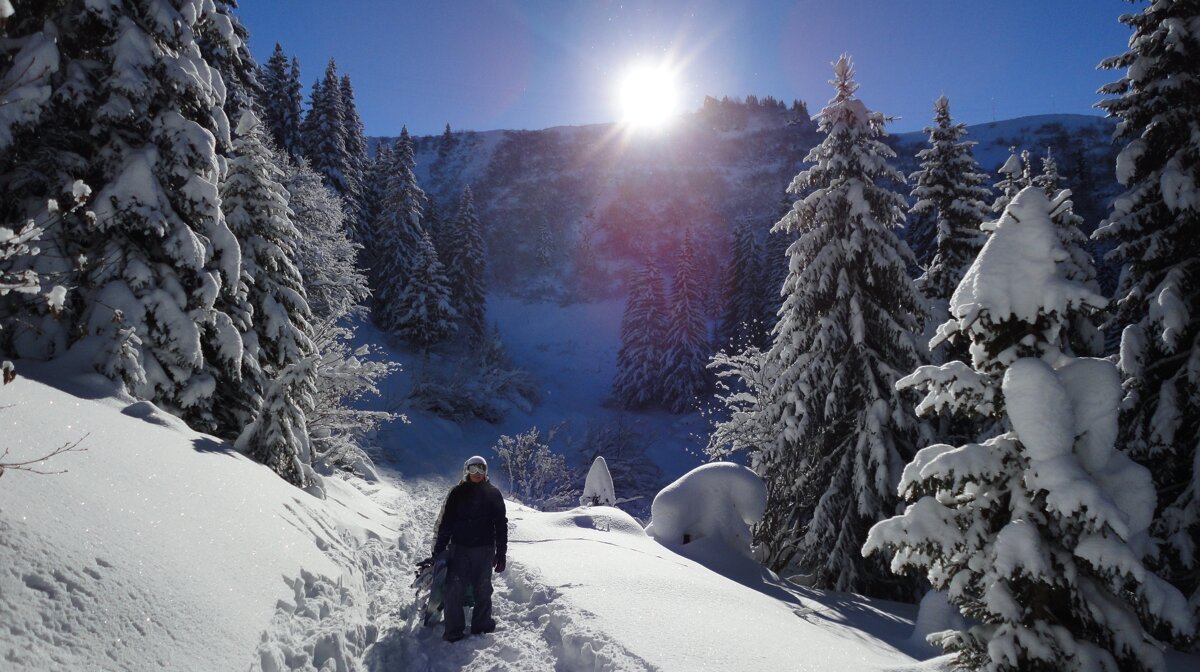 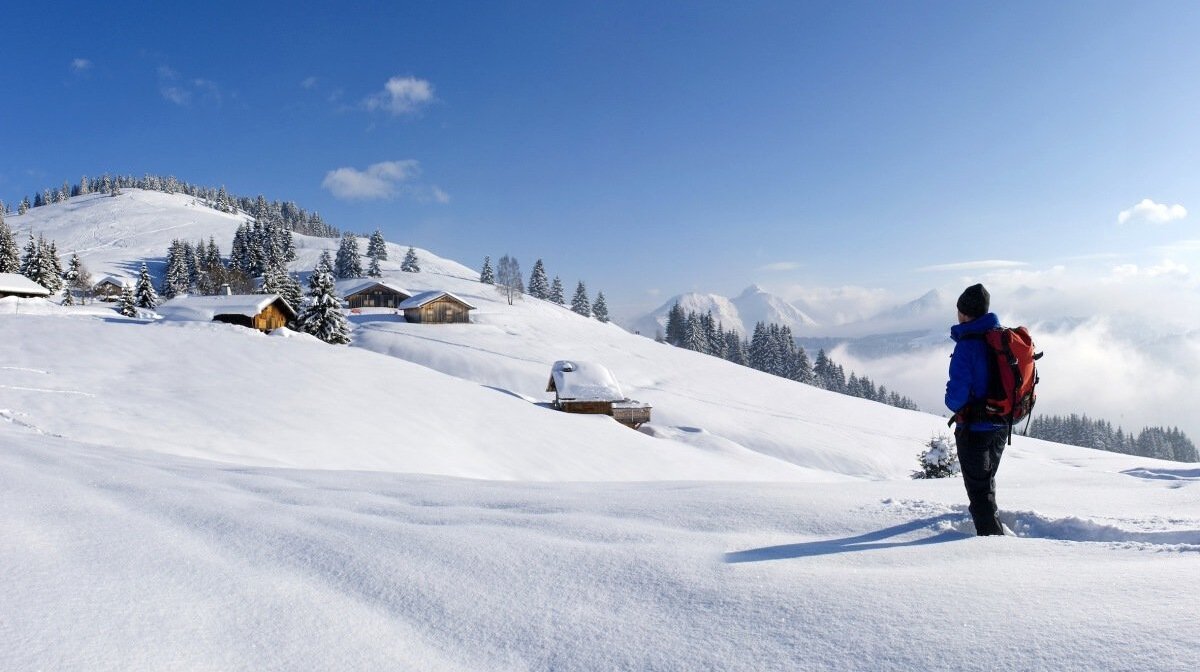 Above Morzine sit the Nyon and Chamossière ski peaks, the highest points of the local ski area and the best sectors for powder enthusiasts. These offer lift-accessible off-piste saving the necessity to hike for hours and a dedicated Freeride Zone in between the two peaks.

Before embarking on off-piste skiing or snowboarding, always make sure you are prepared and check out our Avalanche Safety page for tips on what to do before setting off. It is also always advisable to hire an off-piste guide who will have extensive knowledge of the area and the mountains. 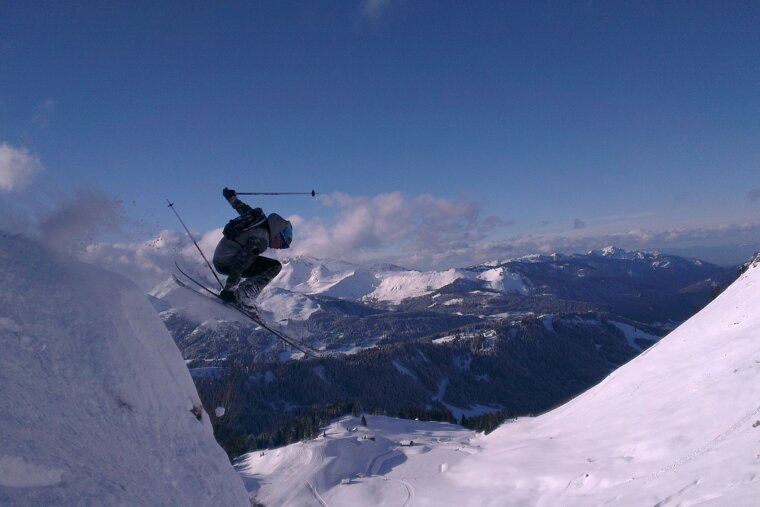 Above Morzine sit the Nyon and Chamossière ski peaks, the highest points of the local ski area and the best sectors for powder enthusiasts. These offer lift accessed off-piste saving the necessity to hike for hours.

Nyon
Reached via the TS de la Pointe, has a multitude of lines down the face of the mountain in between the pisted runs. It’s easy to venture as little or as far as your experience allows.

Super Morzine
If you’re new to the world of off-piste and are feeling a little nervous about taking the step into the unknown then the tree runs up to the Super Morzine might be the perfect place to head to. Take the chairlift up the Zore and explore the runs all the way back to the top of the Super Morzine bubble. It’s a great area to help you perfect your powder skiing. It’s also perfect if you’re not looking to travel too far.

Avoriaz probably offers the biggest area for easy access off piste and this high altitude play area is easily reached from most villages in the Portes du Soleil.

If you're unsure of the area or the snow conditions there are a few Snowcross Zones in Avoriaz. These are un-pisted but secured areas where you can enjoy the freedom of off-piste with the safety of pisted runs. These do get tracked out quickly, so you need to be fast to get the fresh snow and remember, if they are closed then they are very dangerous. 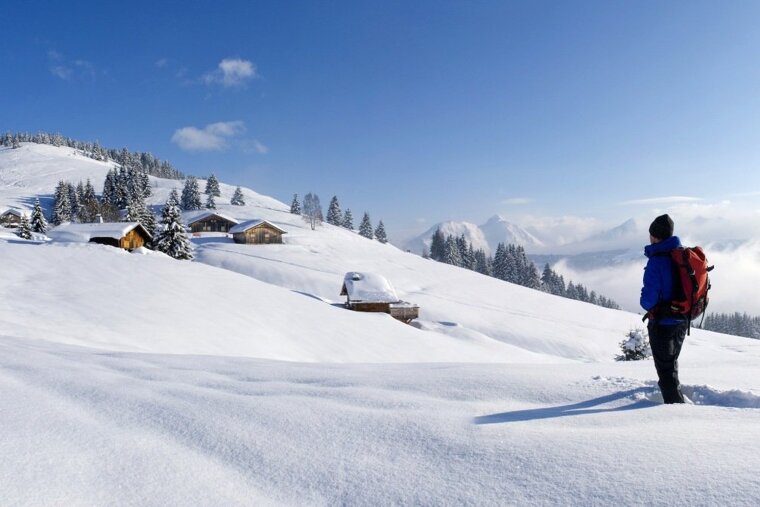 Off-Piste Skiing in Les Gets

Les Gets’ best area for off-piste is the Mont Chéry side of the valley. Not only is it quiet and the back side is north facing, but it also has one of the best views in the whole Portes du Soleil.

Before Heading Off Piste..

Before you head off-piste, here's a few things you should consider:

Read more about understanding avalanches & how to try to avoid them.