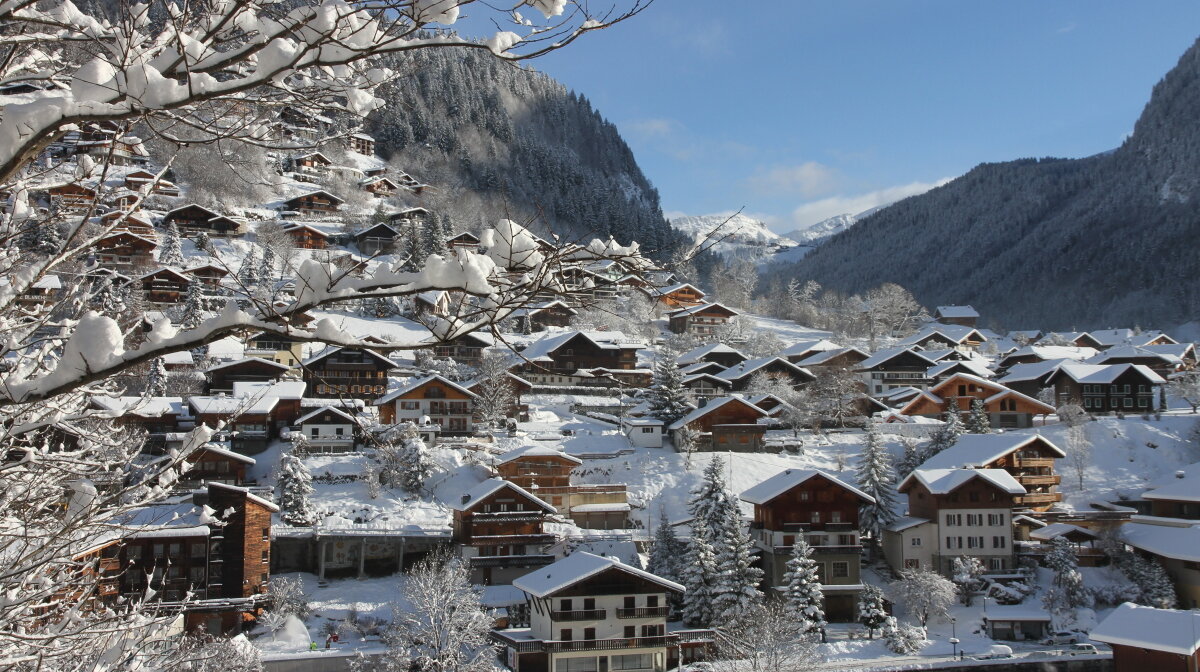 You're arrived in Morzine after flying, driving, catching the train or transfer bus, but how do you find your way around whilst you're here? We've put together this handy guide on the best way to get around so you can get to all the key places, and help you find your bearings quickly.

Morzine has a brilliant bus network, which throughout the winter is pretty much faultless. It connects the entire valley starting as far down as Le Biot and running all the way up to Les Gets. The bus route (Balad’Aulps) pretty much follows the main road from Thonon and makes regular stops along the way including Saint Jean d’Aulps. The bus starts at around 07:00 in the morning and runs until 19:00 at night and costs around 1.50€ a trip. You can get a timetable from the Tourist office in the centre of Morzine.

There are also regular services taking passengers from Saint Jean up to the top of the Grand Terche ski resort, from Morzine through Essert Romand and also up to the Cote d’Abroz.

Sticking with buses, if you’re looking to get further afield, there’s a regular bus that travels all the way down to Thonon and one that runs to Cluses. Both are good if you’re looking to catch a connecting train to Geneva or elsewhere. These buses run from the Gare Routiere, which is right in the centre of Morzine, directly behind Rhodos. Find timetables above.

The bus stop in front of Rhodos is a good spot to catch the free bus to Prodains. This is a great way to connect with the Avoriaz ski area. You can hop on it at various points in Morzine and along the main road to Avoriaz. It runs all day until late into the evening which means you’re able to get home if you fancy a long day on the slopes. However, do check the time of the last bus because it often varies. There are also free shuttle buses from the centre of town up the Vallee de la Manche via the Nyon bubble. (A favourite for lovers of off piste).

In Morzine itself, there’s a free Petit Train running throughout the day linking the Super Morzine lift, the Pleney lift and the swimming pool. The Petite Train is popular with children, families and every tired skier and snowboarder out there.

If you need a taxi when you’re out at night in Morzine then you need to book ahead. There are companies offering late night taxi services but they’re not always operating and they’re often very busy. Most of the major transfer companies will offer late night resort cabs – you just need to do a bit of party planning to make sure you’re not stuck miles from your accommodation.

When it comes to planning getting around the resort on ski lifts, it’s about looking at where you want to spend the day. If you fancy heading from Morzine to the Les Gets Ski area, then you’re best to take the Pleney lift and descend down into Les Gets. Similarly with the stunning Nyon area, you can take the Pleney lift and then ski down to the Nyon bowl where you can take lifts all the way up to the top of the mountain.

If you fancy Avoriaz and skiing over to Switzerland (perhaps towards the Swiss Wall) then you can catch the bus to Prodains and take the main bubble up to Avoriaz or you can get a bus to Ardent and take the Ardent bubble to the Lindarets bowl, or you can take the Super Morzine lift and ski across to Avoriaz. Each of these is worth doing and gives you access to a wide variety of runs from beginner slopes to some of the most advanced. The lift network is developing all the time, but it’s now possible to do a full loop from Morzine to Ardent and all the way to Switzerland and back, which is great for those looking to cover some serious snow miles.

Don't forget to take a look at the town maps to familiarise yourself with the area.