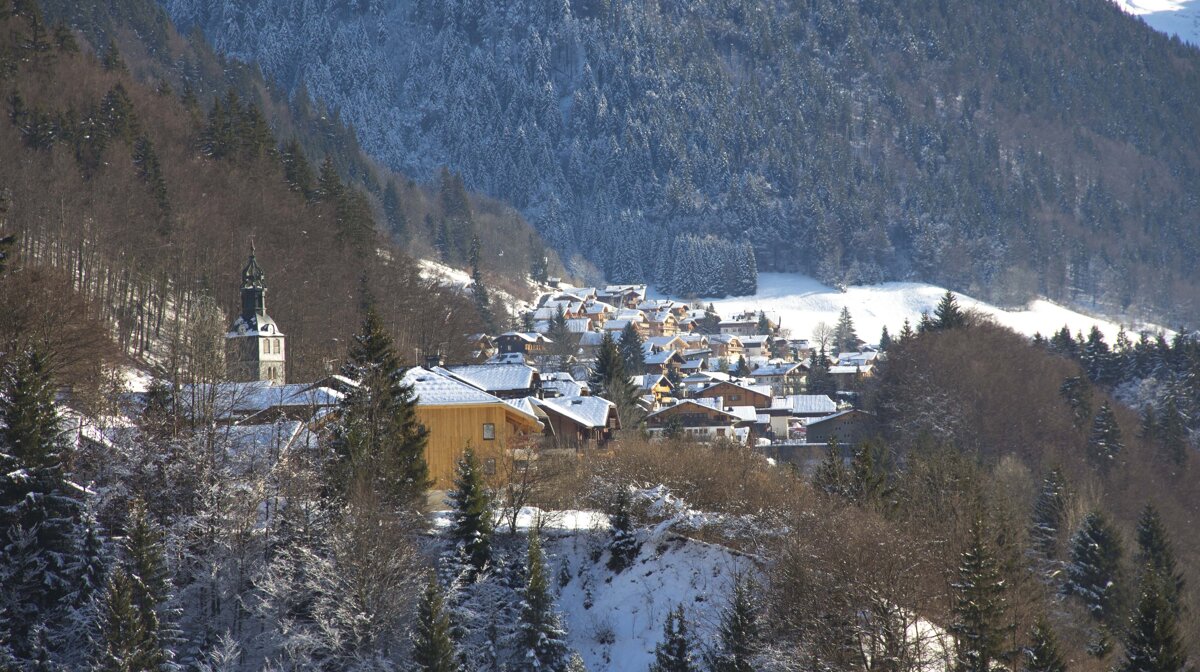 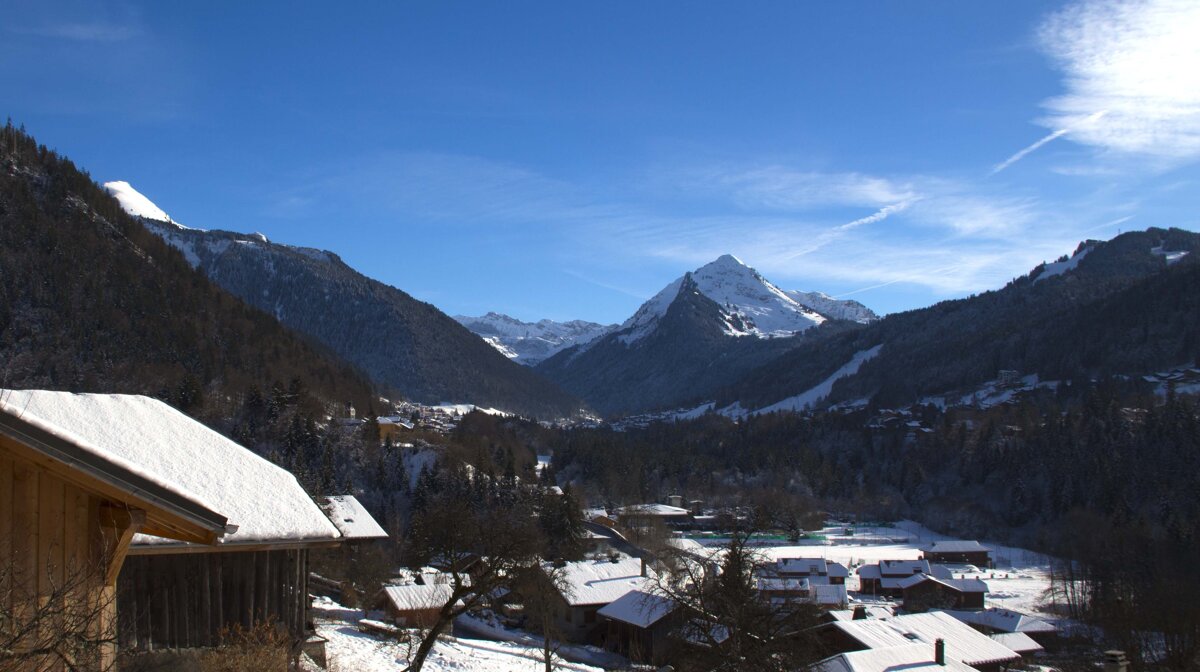 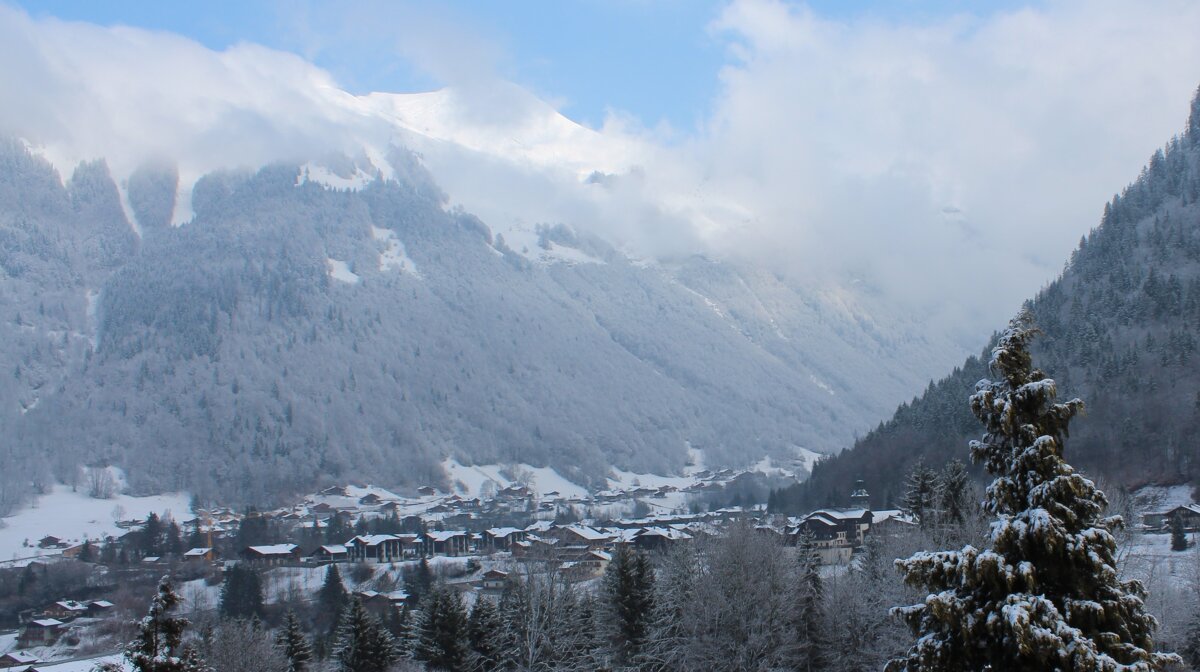 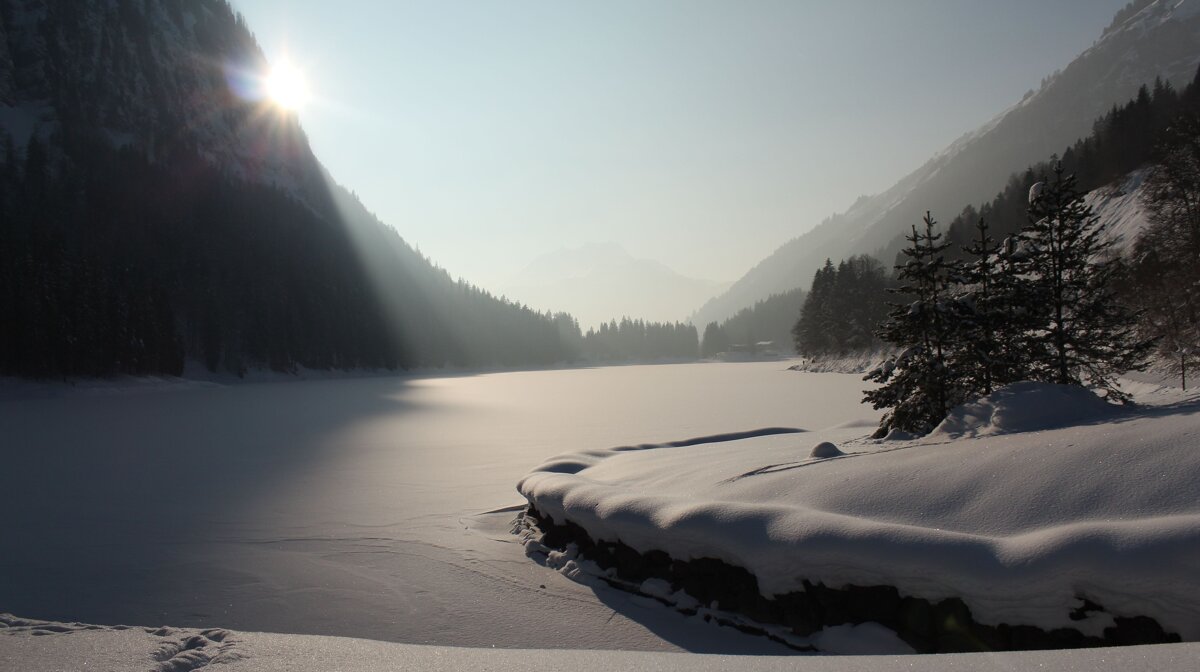 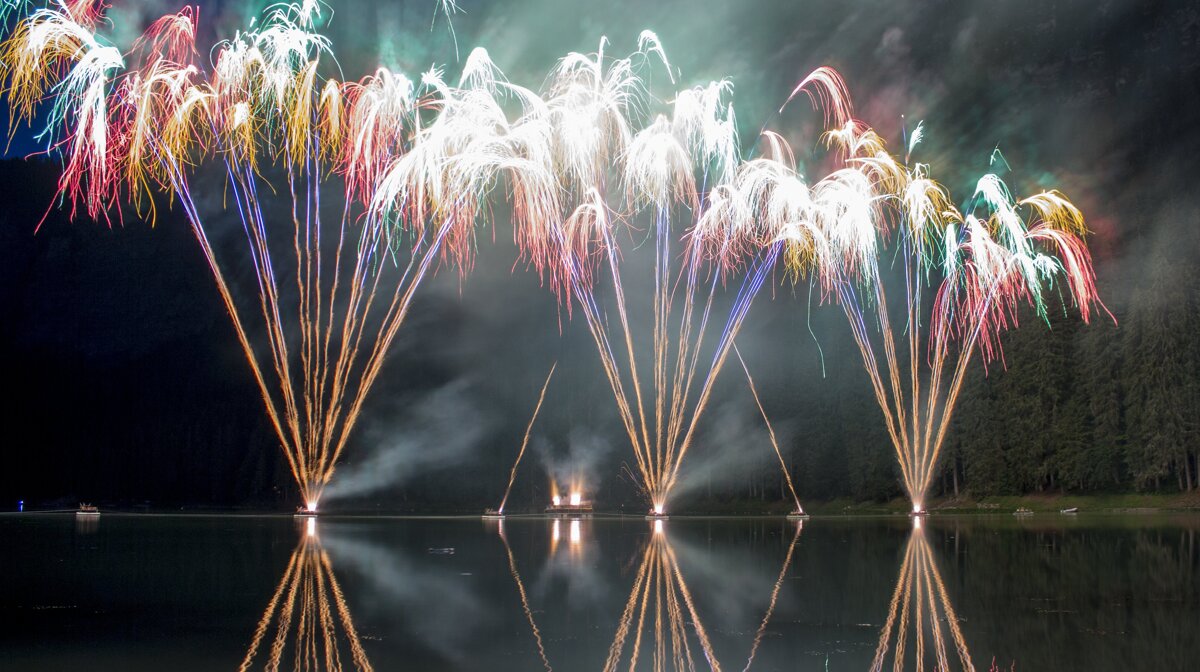 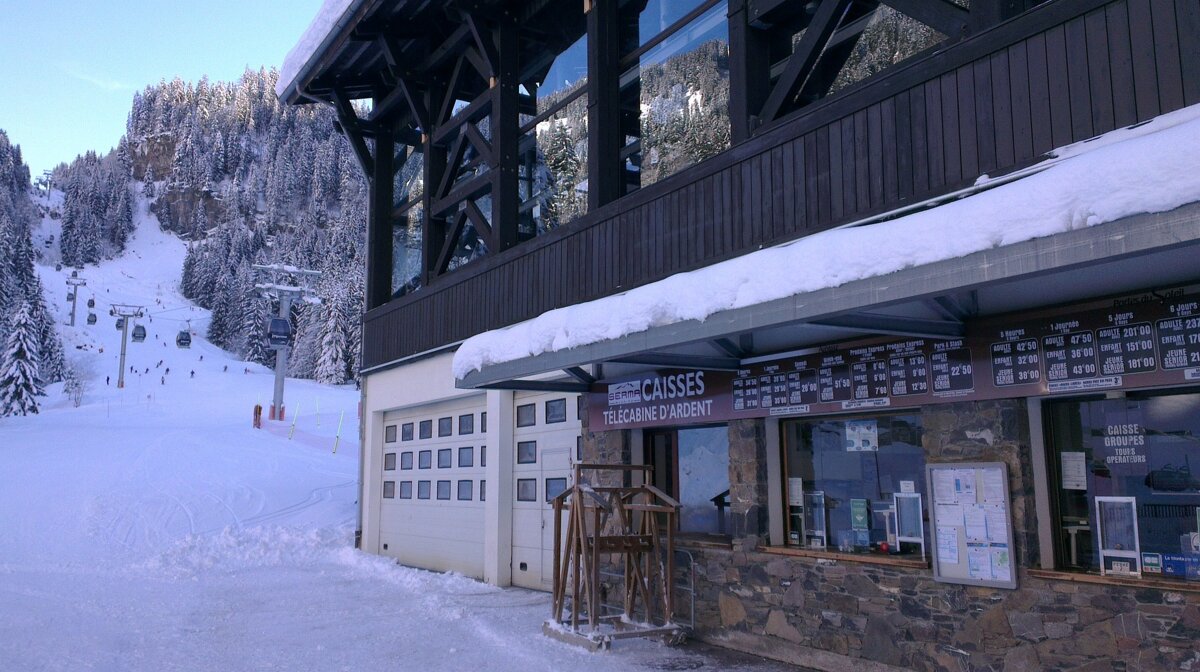 Montriond is a small village that sits on the eastern side of the valley from Morzine. Although it is separated from the main body of Morzine by the Dereches river, it is as close to the lifts, shops and bars as some parts of Morzine and has better access to the Ardent bubble than most of Morzine.

The village is quite spread out and, even if some parts of it lie on the Ardent bus route, the  “M-Line”, other parts are still quite rural and not accessible by public transport. Montriond has all the basic services, including a small grocery store, which is quite pricey compared to the supermarkets in the area but it is open on a Sunday (which some of the others are not so it is ideal if you run out of milk at the weekend).

Montriond also has a ski rental shop, pizzeria and it's own doctor surgery. It can sometimes be worth asking the ambulance to drop you here if you have an accident on the hill, as the queues are much shorter than in Morzine where in peak season you may find yourself queuing in the hall waiting for an X-ray. Not ideal if you have just injured yourself!

Things to Do in Montriond

Montriond also has a large lake that is used for ice diving in the winter and is a popular post in the summer for swimming, kyaking and sun bathing. The Fete de Montriond takes place every summer and has spectacular fireworks.

Where to Eat in Morzine

Most of the restaurants in Montriond are also bars and there is also a local pub, La Marmotte d'Or, open year-round serving snacks and pub grub as well.

There are no hotels in Montriond but lots of chalets and apartments. The chalets that lie parallel to the road up to the lake on the Ardent valley floor are beautiful but isolated and you will need a car if you want to stay here and make it to the lifts.