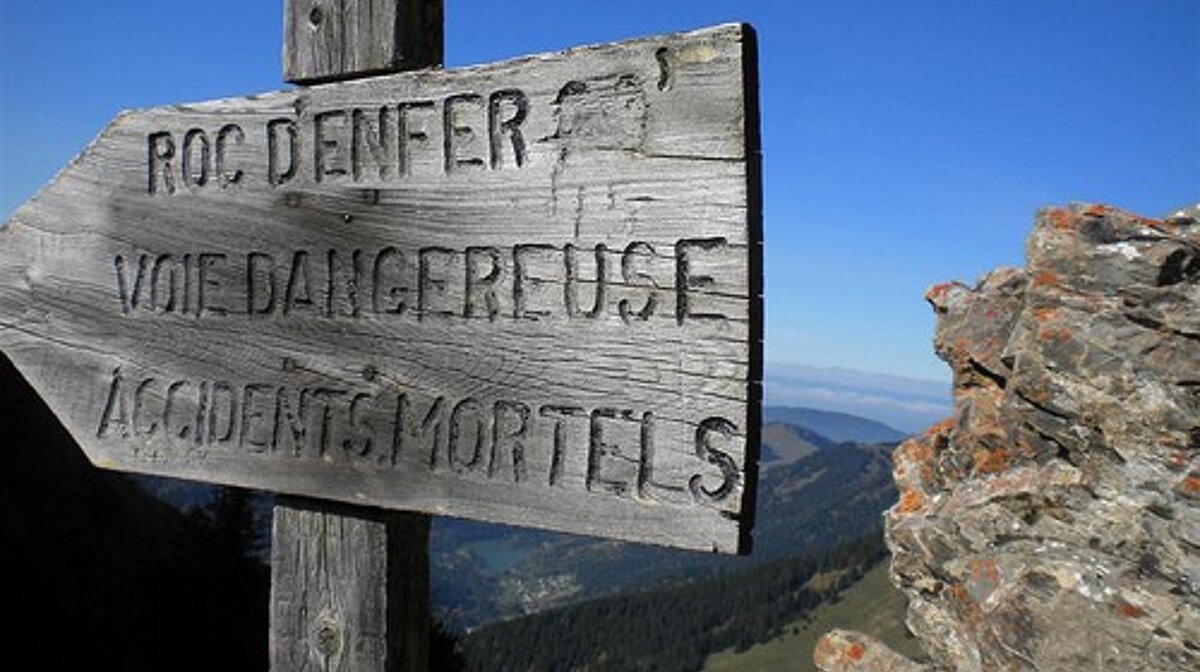 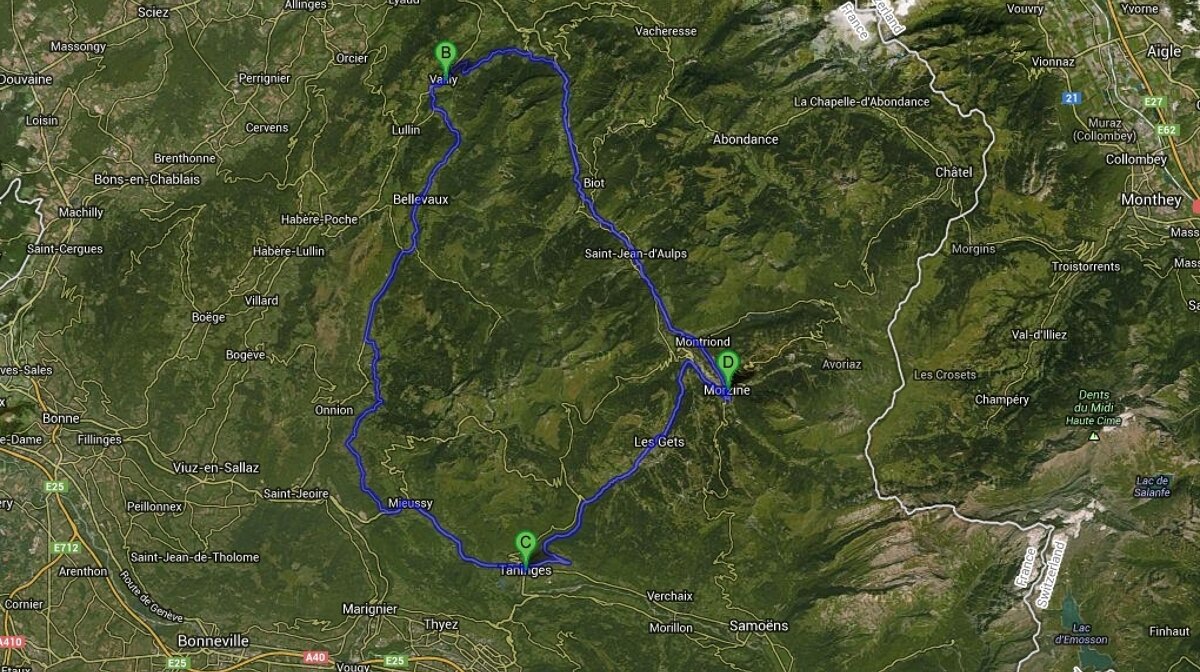 A fairly simple route that begins with a 30km downhill section along the valley floor before you begin the climb home.

Drop out of Morzine in the direction of Thonnon on the D902 through the village of St Jean D’Aulps and onwards to le Jotty. At le Vernaz take the left turn climbing to Vailly on the D22. Carry on to Bellevaux on the D26 climbing the relatively easy Col du Jambaz on route to Megevette via the D226. This ultimately brings you out just short of Mieussy on the D907. Ride through the town and follow the signs, situated at the roundabout at the head of town, for the Col de la Ramaz which rears up immediately. If you’re low on energy and the supplies to remedy the situation you could try the Patisserie in the centre of town. At this point you’ll have been riding for 1 ½ - 2 hours and will need another 1 ½ – 2 hours to complete the route. Up to an hour or so of this is the climb of the Ramaz itself - be prepared. After descending through the Praz-de-Lys join the D903 at the Pont des Gets and return to Morzine via the main road through Les Gets. The little climb to Les Gets can be very tough if you have spent all your energy on the Ramaz.

Find where to hire a bike in Morzine.